Although futsal is one of the largest global indoor sports, the fame of the sport is nowhere near the level of fame of the “regular” national- and international football teams (yet).

Many people are not aware that the UEFA Futsal EURO 2022 will be held in the Netherlands from January 19 to February 6, 2022. Spectacular matches will take place in the Ziggo Dome in Amsterdam and in the Martini Plaza in Groningen, with everyone, of course, crossing their fingers that no new restrictions will be announced by then so that these two locations will be packed with enthusiastic fans.

As a foretaste of the European Futsal Championships 2022, there are more and more futsal clubs that are trying to profile themselves and trying to gain publicity as they will deliver players to the National Team for the upcoming European Championship. The futsal sport itself will certainly gain more publicity and hopefully finally gets the recognition it deserves. Most futsal teams are, apart from being professional sports teams, heavily involved in their local communities. The futsal association carries a heavy social role and is constantly trying to inspire young people to get into the sport. A futsal club that evidently stands out in this regard is Groene Ster from Vlissingen (The Netherlands).

Futsal stands for creativity, intuition, and power! (according to the Organizing Committee UEFA Futsal EURO 2022). These three core values ​​certainly apply to Groene Ster and it is striking that, in addition to its sporting ambition, this association also wants to fulfill a major social role, linked to inclusive initiatives.

GRIZZ Energy Gum® is not located in Vlissingen like Groene Ster, but in the Olympic Stadium in Amsterdam. Yet they have found each other in the sporting ambition for the coming years as well as the social responsibility towards youth and the future. “Together we grow, together we succeed” is key to the collaboration that was established and concluded by Hicham Nabil (chairman of Groene Ster), Wouter Korteweg (Commercial Manager of Groene Ster), Timo and Joop Muller (GRIZZ Energy Gum®).

Wouter Korteweg: 'I am extremely pleased and proud of the partnership between GRIZZ Energy Gum® and Groene Ster Vlissingen. As Timo always beautifully indicates, together we grow, together we succeed! From this collaboration, only gains will be made, both in and outside the hall.'

Hicham Nabil: 'I completely agree with Wouter. These are two ambitious organizations that want to grow and strengthen each other through this great partnership.'

Groene Ster Vlissingen was founded in April 2007. The association has five teams, three senior teams, one youth team, and a women's team. The first team plays its matches in the Eredivisie, the highest level in the Netherlands. Since its foundation, Groene Ster has produced two Orange internationals, Said & Hoessein Bouzambou, who made their debut in the 2013/2014 season.

Will Energy Gum be a better student buddy than Ritalin? 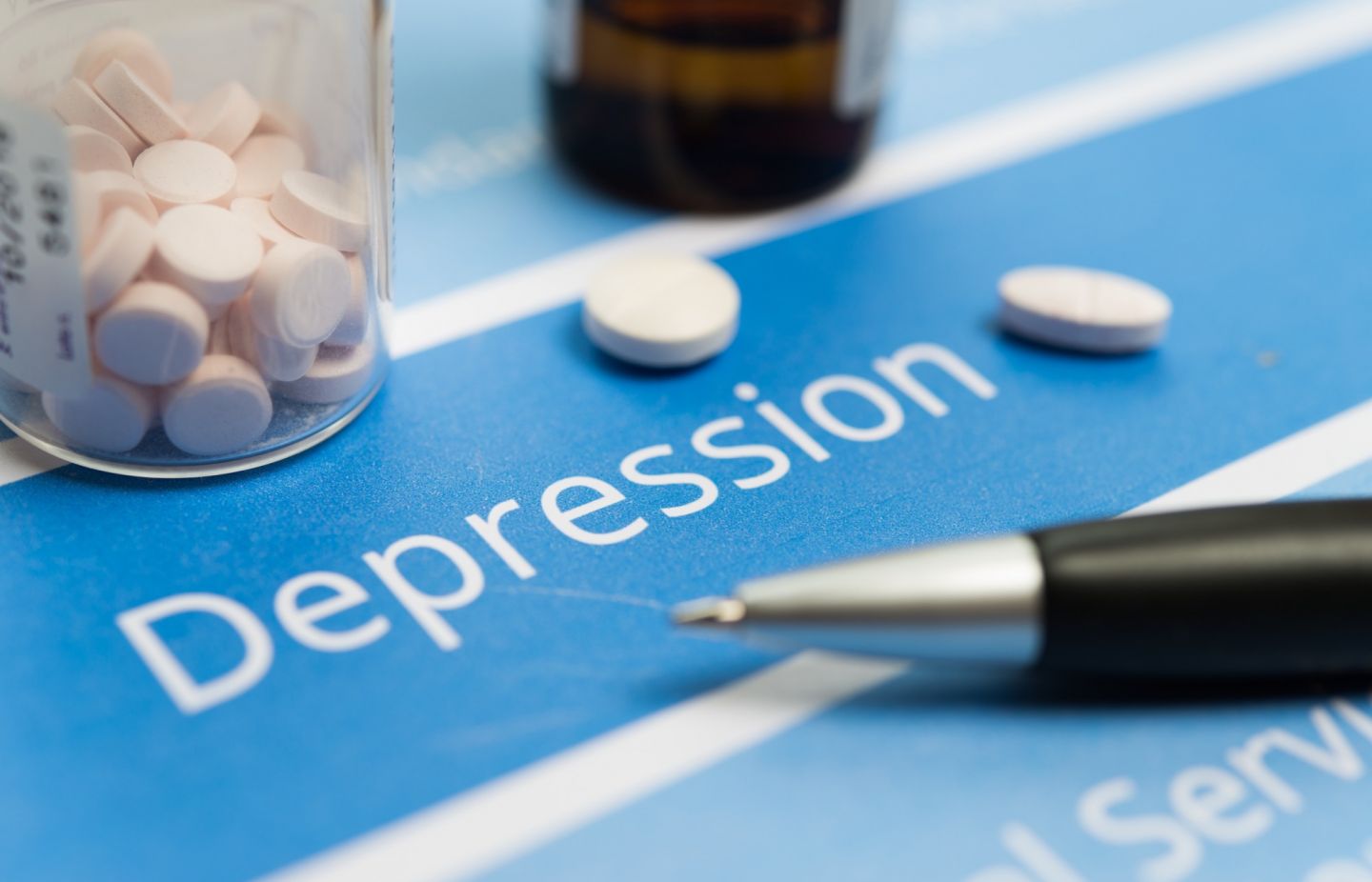 Positive effects of caffeine on depression