Benefits of chewing a sports gum with Xylitol

Xylitol is a sweetener that is used in various products to replace sugar. You mainly find it in oral care products such as toothpaste, but nowadays it is also found in almost all sugar-free candies and sugar-free chewing gum (including energy gum). It can be considered a natural sweetener as it is found in the fiber of various fruits and vegetables. Sources can be corn, cauliflower, and various fruits such as strawberries, raspberries, and plums.

The history of xylitol goes back to the 19th century where the product was extracted from the bark of birch trees. This source of origin is still used in many products, by the way. However, the real big breakthrough of xylitol did not come until the late 20th century after more scientific research was done into xylitol's benefits in preventing tooth decay as well as the links between xylitol and digestion, respiratory system, diabetes, and weight management.

A similarity with sugar concerns the sweetness level as this is more or less the same but on the contrary, xylitol contains fewer calories. This is of course a positive difference for dieters as they can enjoy the benefit of sweetness but without the drawback of too many calories.

In energy gum, xylitol is often used to reduce the slightly bitter taste that caffeinated chewing gum can have. Caffeine itself has a bitter taste, and any high-quality energy gum should contain at least 62 mg of caffeine to improve performance. The use of xylitol camouflages this taste, but also the realization that xylitol has the advantage that it is not converted into acid during chewing is one of the reasons it’s being used in energy gum. The acid will attack the teeth and molars. So, the benefits of a sugar-free energy boost without (negatively) affecting the teeth! 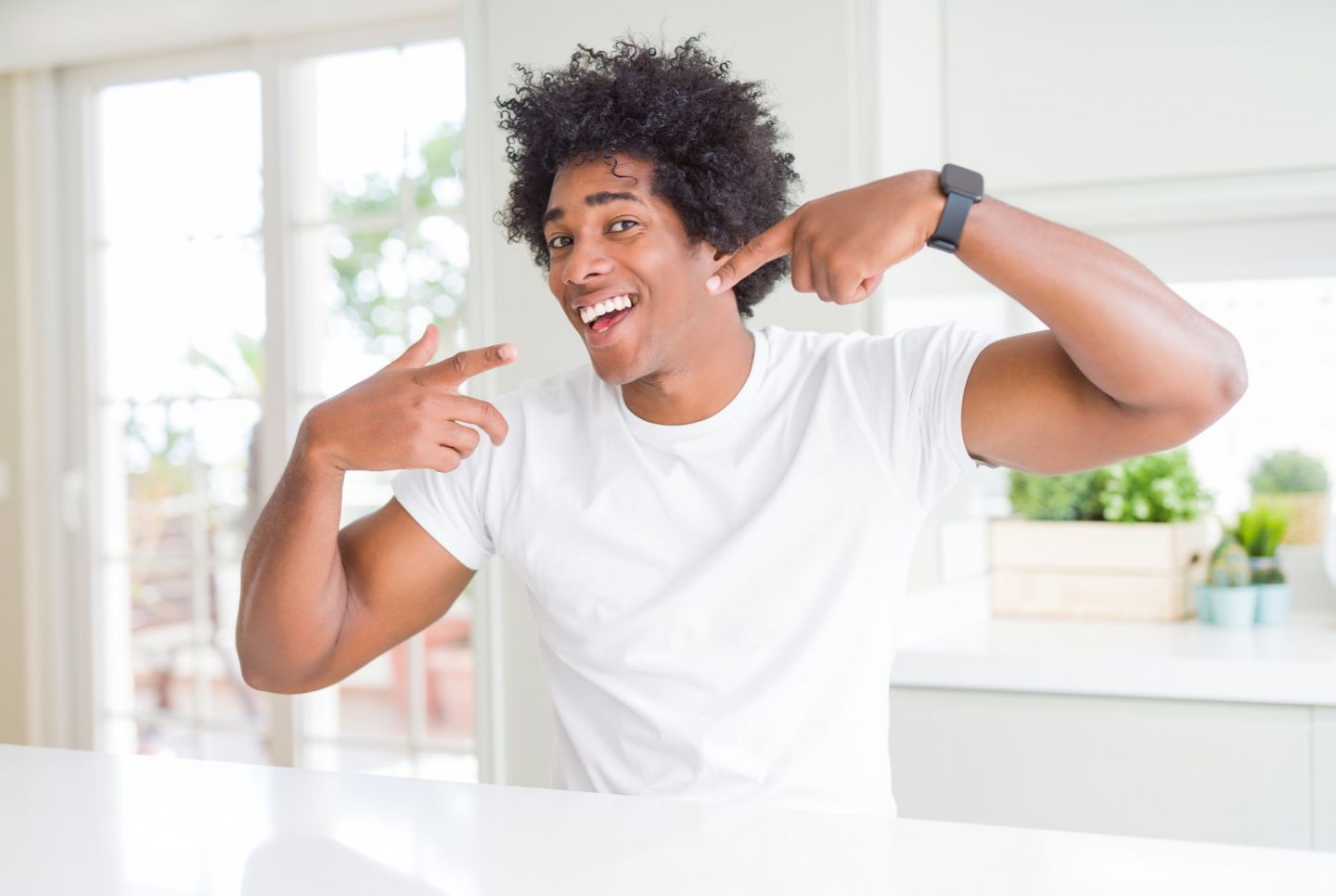 The Streptococcus Mutans bacteria is believed to be the main cause of dental caries. Xylitol may have specific inhibitory effects on this bacterium. The European Food Safety Agency (EFSA) has approved a health claim, claiming "xylitol chewing gum reduces the risk of caries in children", which has led to a huge increase in the use of xylitol in chewing gum, including in our energy gum.

Normally, the Streptococcus Mutans bacteria feed on the sugars from food. Xylitol isn’t an ingredient that can be regarded as food for harmful bacteria. Because the absorption of Xylitol prevents sugars from being absorbed, xylitol contributes to the death of harmful oral bacteria and reduces the risk of tooth decay and plaque. Studies show that the chance of reduction lays between 30-85%. Tooth decay and plaque can cause chronic diseases in the body, so the reduction of tooth decay also has positive consequences for the rest of the body. As there will be fewer chronic diseases caused by tooth decay, the immune system now must focus less on restoring the oral flora and has therefore more energy leftover for other bodily functions. In the human mind, the mouth, nose, and ears are directly connected to each other and can exert a major influence on each other. If the oral flora is not right, this can have a direct effect on the development of infections in the nose, but especially the ears. Xylitol can contribute to the reduction of ear infections as has been established in a scientific study under children where the reduction could be as much as 40%. The use of nasal spray with xylitol in people with (non-allergic) nasal congestion also provides health benefits. Overweight and obesity are increasing health risks, especially in wealthy countries. Many strategies have been developed for decades to help consumers with weight management and xylitol may play a role here. Because of satiety or a stodgy feeling, xylitol can contribute to weight management. Chewing gum itself already has a positive effect on weight loss as reduces the feeling of hunger but the addition of xylitol can make it even more beneficial.

In addition, added sugars raise blood sugar and insulin levels. Xylitol has negligible effects on these levels and contains over 40% fewer calories than sugar. Various scientific studies have shown that xylitol can improve the symptoms of diabetes as well as reduce belly fat.

Studies have been conducted to establish the effects of xylitol in relation to the skin and bones. A conclusion that was formulated concerned the improvement of the thickness of the skin by the xylitol in food as well as a delay of aging processes of the skin. The latter was mainly related to the reduction of moisture loss from the skin. Because the thickness of the skin is positively influenced, it helps to better withstand 'attacks' from outside the body on the skin. This includes harmful micro-organisms that want to enter the body through the skin.

The ability of xylitol to positively influence bone health has been established in rats and looks promising for humans as well. Due to the solubility and absorption of minerals, such as calcium, it can have a protective effect in the field of osteoporosis. For the sake of completeness, it should be noted here that several follow-up studies on humans are needed to further investigate these effects. As the first line of defense against unknown substances, viruses, and potentially harmful microorganisms, the body has barriers such as the skin and mucous membranes. As mentioned above, xylitol can beneficially affect the skin barrier function. In addition, xylitol also improves the mucous membrane function, which is of course of great importance for the absorption of the active energy substances in GRIZZ Energy Gum®. In addition, low doses of xylitol have been shown to have direct anti-inflammatory effects and improve immunity.

The use of xylitol as a sweetener in an energy gum thus offers several advantages than one might think at first glance. Almost no people experience negative side effects from xylitol and in addition, when used in an energy gum or regular sugar-free chewing gum, the xylitol is already absorbed by the oral mucosa and therefore does not enter the digestive tract. 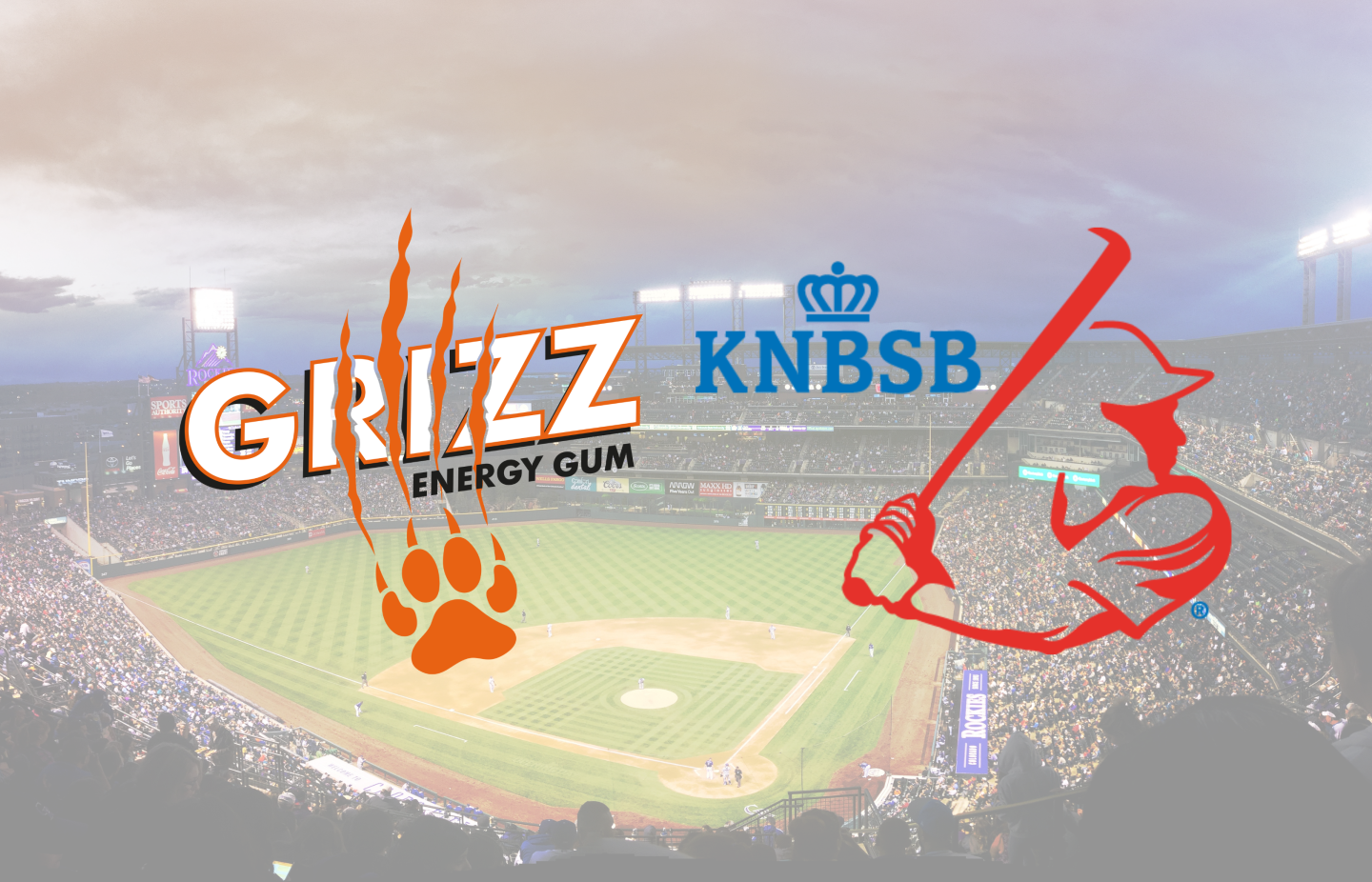 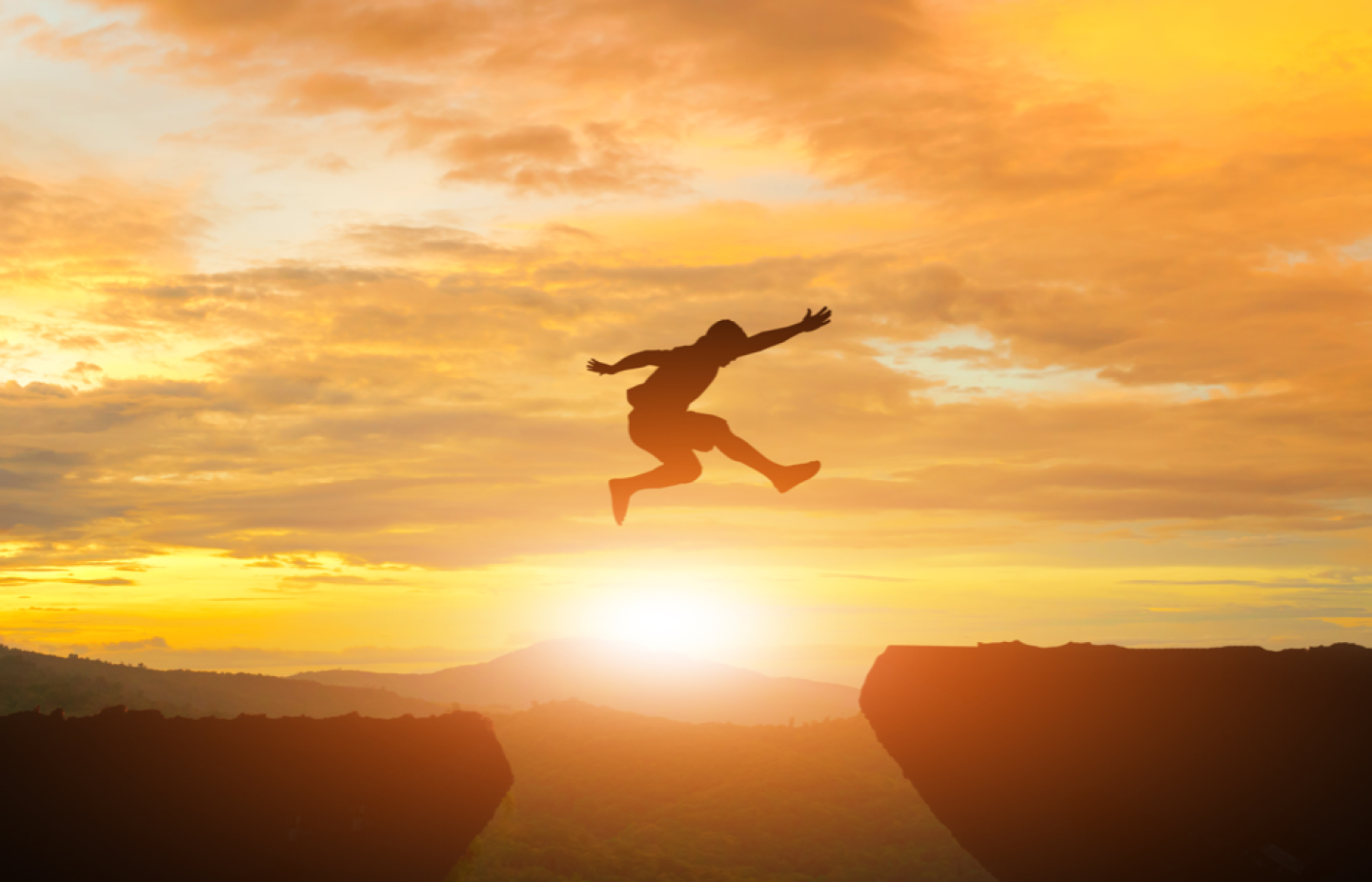